Much of What We Thought About Neanderthals Was Wrong. Here’s Why That Matters 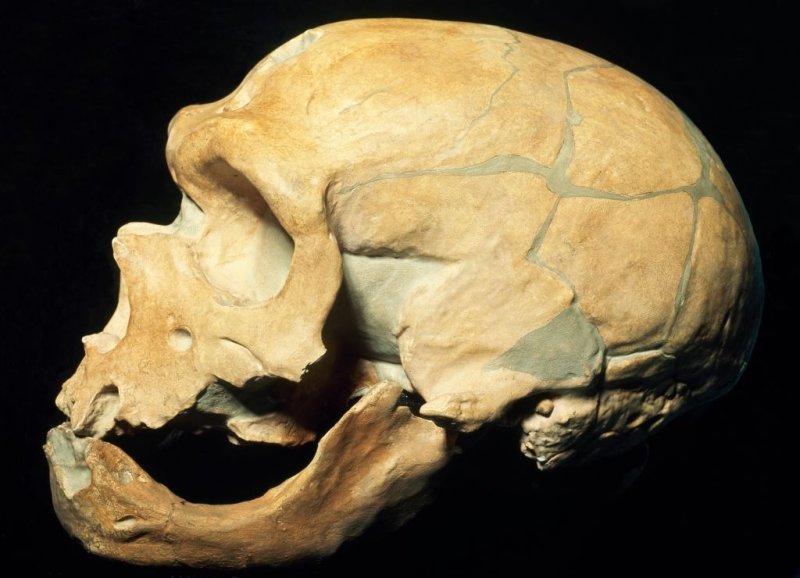 The Neanderthals never really had a chance. I’m not talking about 40,000 years ago, when we see their remains disappear from the fossil record, but about their rediscovery many millennia later, at a moment when a very particular cultural hierarchy was the order of the day. That another sort of human entirely had once walked the Earth was a deeply shocking fact, one among a volley of disturbing threats lobbed by science against the notion that the cosmos centered on us, Homo sapiens. From 1856—the year they were first noticed—until the present day, Neanderthals have consistently been framed in opposition to us, not as fellow travelers along evolution’s swift and mighty cataract.