A Fascinating Look at the Waldorf Astoria's Destruction and Rebirth 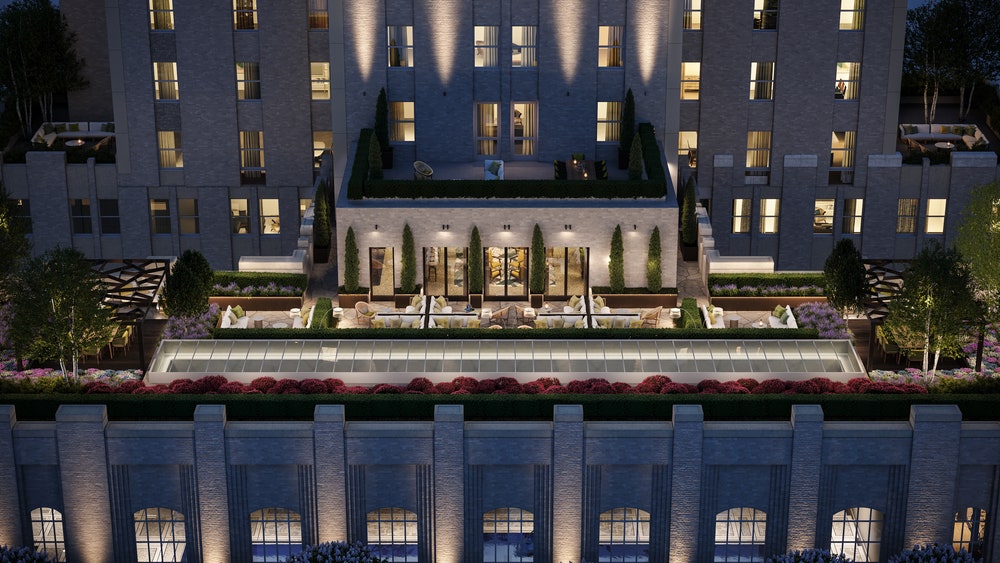 The legendary Waldorf Astoria New York Hotel opened its Art Deco doors to Park Avenue in 1931 and has played host to every U.S. president from Herbert Hoover to Barack Obama, world leaders such as Queen Elizabeth II and Emperor Hirohito, famous celebrities such as Frank Sinatra and Angelina Jolie, and foreign dignitaries including the Duke and Duchess of Windsor as well as Winston Churchill.