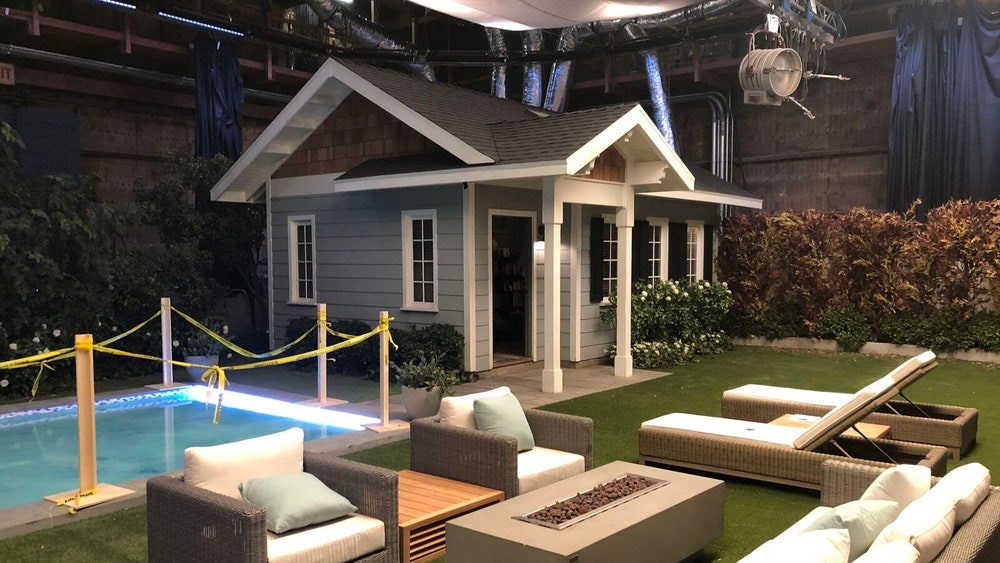 It can be hard for a television show to stand out in 2019, but the suspenseful yet funny Netflix series Dead to Me has become a breakout hit. The streaming service responded to fans' desire for more by green-lighting a second season, but according to Brandi Kalish, people aren't just looking for answers about that cliff-hanger ending.